I was 17, as green as a sapling and I somehow managed to blag myself a job as a telesales advisor in an all male family run firm. I swear to this day the interview was 50% alluded capability, 10% outrageous flirtation and 40% steely-eyed determination that I would be hired no matter what (because damn, I was good and more importantly I wanted a pair of very expensive red boots that I couldn’t afford without a job).

However what I failed to admit to anyone even myself, was that I had never made a sales call in my life and other than ringing my friend Marie* (name has been changed due to the fact that she has a lot of dirt on me) occasionally to talk about boy stuff, I pretty much hated the phone. I just shrugged and said ‘how hard can it be?’

My boss, a kindly father-like figure who I adored and feared in equal measure, declared on day one that I would be the saviour of the firm and to ‘treat me nice’ After presenting me with a list of sales prospects and slapping me on the back with a “go for it girl, make us some money”, he breezed out the office. No pressure then.

My desk was in the middle of the office, I likened it a bit to air traffic control, there wasn’t a moment that someone didn’t walk past, comment, scratch their bits or nod vaguely to the side in a way that I took to mean hello or that they had a twitch, but mostly hello.

After re-arranging my note pad, pens and stapler for an hour and no longer being able to avoid meeting the gaze of 15 pairs of curious and expectant eyes, I reached for the phone. The problem was that I was shaking so badly with nerves that I dropped the phone on floor. As it dropped, the phone cord tangled in the chair and when I went to sit down after retrieving it, it acted as a catapult and propelled me with the force of a water cannon into the service manager who had just picked up a rather large mug of coffee. I was wearing a white blouse, he was wearing a white lab coat, I will leave the rest to your imagination.

After 20 minutes of mortified apologising to rolled eyes and faint muttering of ‘girls’ ‘allowed’ ‘workplace’ and ‘FFS’ I decided that it was a good idea to write a marketing and sales plan. I would leave the calls till the afternoon, or perhaps later in the week. After all sales is all about processes isn’t? If you don’t have a shiny structure and plan how would you make sales? Who needs the phone anyway!

This furious writing, and furrowed creative brow was interrupted by my boss’s puzzled expression as to why I wasn’t on the phone because you know… that was my job and we needed sales etc etc.

So I could put it off no longer. I shook so badly that I barely manged to dial the number and held onto the receiver for dear life (in the way that I now hold on to chocolate). Before I could get out “hello this is Helen from… the nausea that had been bubbling in my stomach all day turned into a full on flow and despite running at a speed Mo Farah would have been impressed with, vomit started to steep through my fingers and couldn’t be contained any longer. I threw up in the corridor. All over the wall, the commemorative plaque and the carpet. And me. It was all over me and mixing quite well with the abstract painting of the earlier coffee fiasco on my (less) gorgeous white blouse. A paint ball party-setting for one.

After surveying the horror of the situation, (I now know how Carrie felt) I burst into tears, frantically wondering how I could get my bag and keys from the office and leave, never facing anyone again. After cleaning up as best I could, I picked up my stuff and walked languorously to the door only to be confronted my boss who was coming to “see if I needed anything” in-between sobs, choking coughs and a lot of incoherent babbling he took me to his office and sat me down with a tissue. Both of us ignoring the sheer awfulness of the situation.

As long as I live I will never forget the kindness of that wonderful man. I was so embarrassed, I tried to quit multiple times and he refused to let me. Despite the carnage I had caused (for months afterwards there was a smell of eggs in the corridor) he was sympathetic, reassuring and gave me the sage advice that defined my career.

Sales is just a conversation. Nothing more.

He told me to go home and that he expected me in his office at 8:30 the next day. If I didn’t turn up he would come and get me. From that moment on he become my mentor, my friend, and taught me about sales. What I didn’t realise at the time is that he taught me so much more than I could ever have hoped for. He taught me about me. That life was about resilience, self belief and standing in my own power.

I remember him standing there on that chilly Tuesday morning, pipe in hand and saying the words I would base my whole business on:

“A sale is so much more than making money and getting a commission, it’s the connection that you make with a client, it’s the value that you bring and it’s the difference that you make to that business and to your own”

So until the next time, let me ask you this;

What does selling mean to you?

Have you ever thrown up before a sales call? 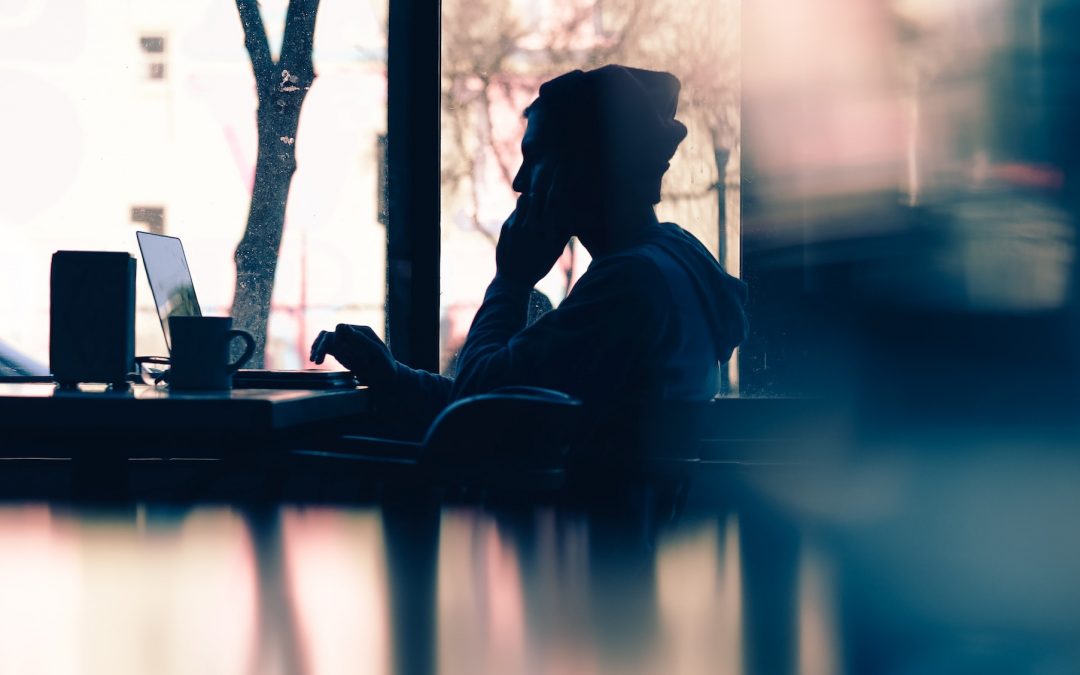 7 Tips to Overcome Telephone Terror and Start Making Sales (whilst Increasing your profits!) 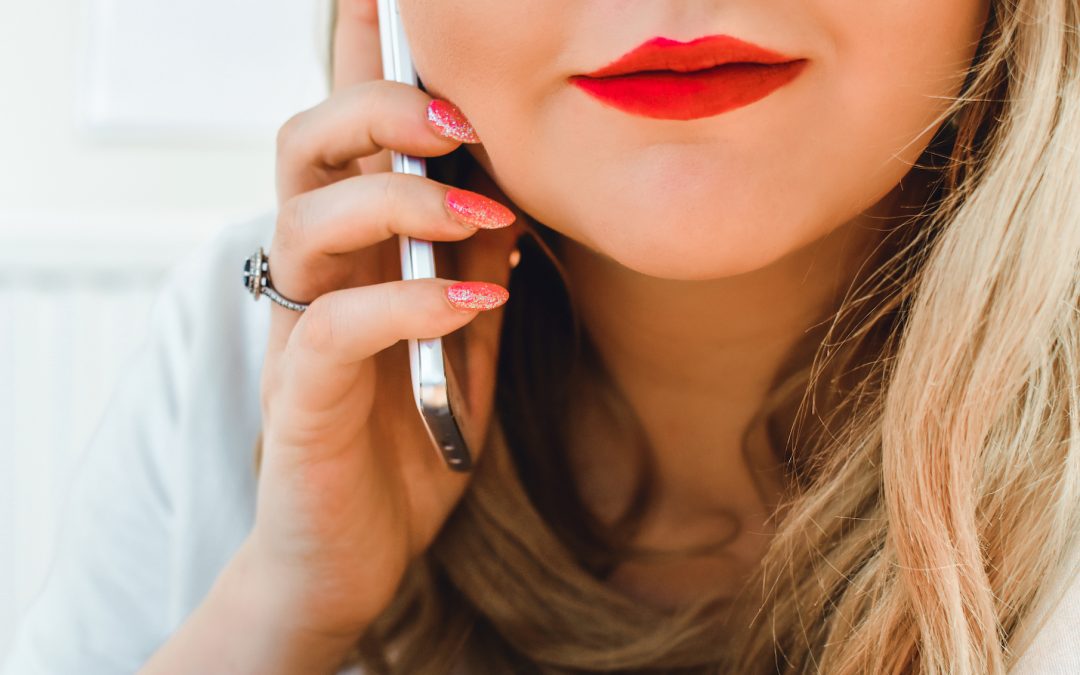 No, I don’t want to buy from you

Ever had your heart sink when a prospective client says “I’m interested but...It's not a good time at the moment call me back in six months time” Or they say, “I’ll be ready when..” I’ve got more qualifications I’ve got more experience I’ve moved house I come back... 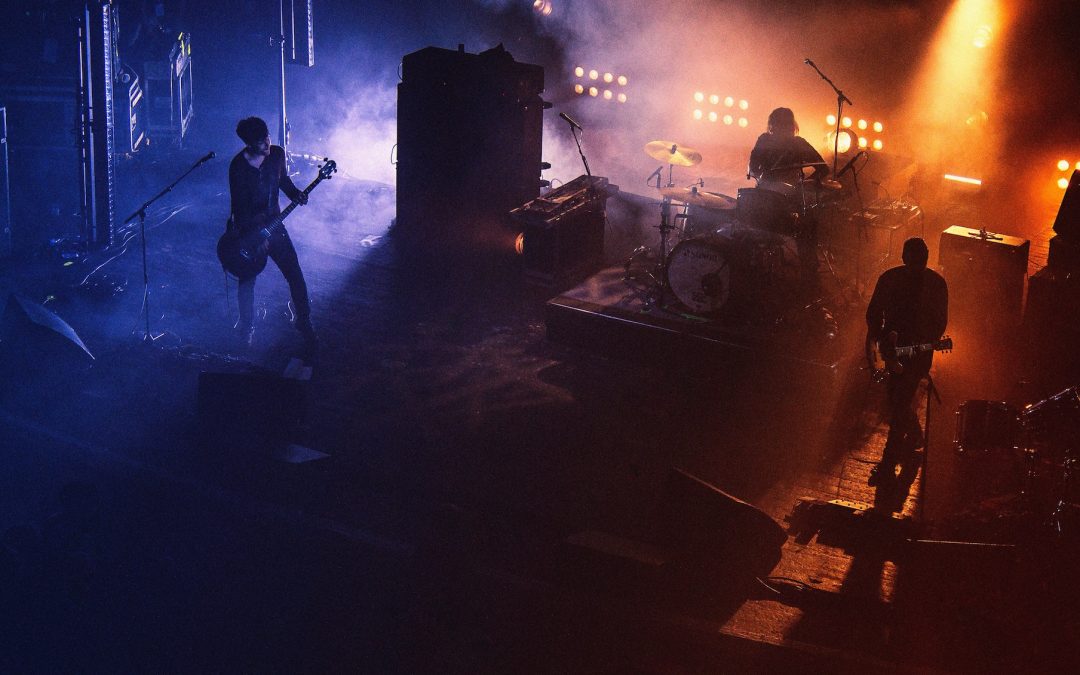 You Can’t Be a Secret and a Success

I started my first book in 1985, just after A-ha burst on the scene. It was a scintillating tale about a girl who goes to a concert and catches the eye of the lead singer. They of course fall madly in love and live happily ever after, complete with leather bracelets....

This website uses cookies to improve your experience while you navigate through the website. Out of these cookies, the cookies that are categorized as necessary are stored on your browser as they are essential for the working of basic functionalities of the website. We also use third-party cookies that help us analyze and understand how you use this website. These cookies will be stored in your browser only with your consent. You also have the option to opt-out of these cookies. But opting out of some of these cookies may have an effect on your browsing experience.
Necessary Always Enabled
Necessary cookies are absolutely essential for the website to function properly. This category only includes cookies that ensures basic functionalities and security features of the website. These cookies do not store any personal information.
Non-necessary
Any cookies that may not be particularly necessary for the website to function and is used specifically to collect user personal data via analytics, ads, other embedded contents are termed as non-necessary cookies. It is mandatory to procure user consent prior to running these cookies on your website.
SAVE & ACCEPT